Written by T-INFLUENCER in GUIDES

Are you looking for a career path as a web creator? Is it the technical aspect that draws you, or is it the creative one that piques your interest? If you are unsure, read this article, and discover the difference between a web designer and a web developer and which of these is best suited for you. 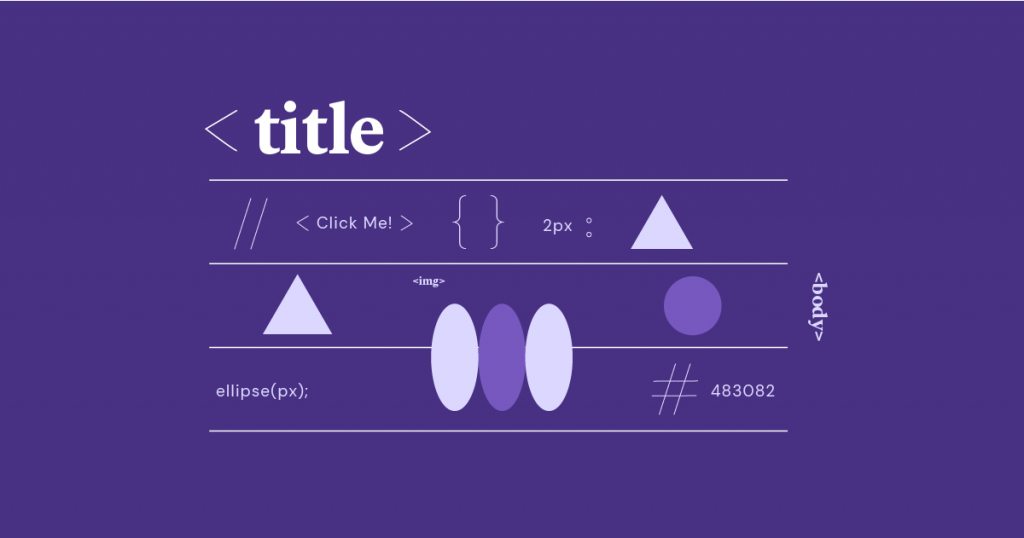 If you’re investigating a career as a web designer or developer, you may be struggling to understand exactly what the differences between the two are. These terms are often used interchangeably, which can confuse newcomers who aren’t familiar with the professions.

Despite the similar names, there are some major differences between these roles. From the tasks they focus on daily to the overall value they add to a project, web designers and web developers play very distinct roles. Exploring both positions in detail can help you gain a better understanding of which job might appeal to you.

In this guide, we’ll break down the role of a web designer vs. a web developer, including the various titles and essential skill sets involved. We’ll also discuss how you might go about choosing between the two paths. Let’s get started!

The Role of a Web Designer

Web designers have a varied set of tasks and responsibilities. However, a designer’s role revolves around creating the layout and visual aspects of a website.

Their goal is often to make sure the site is both visually pleasing and user friendly and encourages visitors to stay around for as long as possible. In addition to the general framework and layout structure, this also means considering and constructing conversion-generating elements, as well as designing web pages in a way that translates well across various devices.

Web designers need to stay updated on the latest web design trends and adhere to certain standards and best practices. They often deal with brand imagery, color palettes, fonts, and so on. Many will even create a web design style guide to ensure that each website looks consistent: 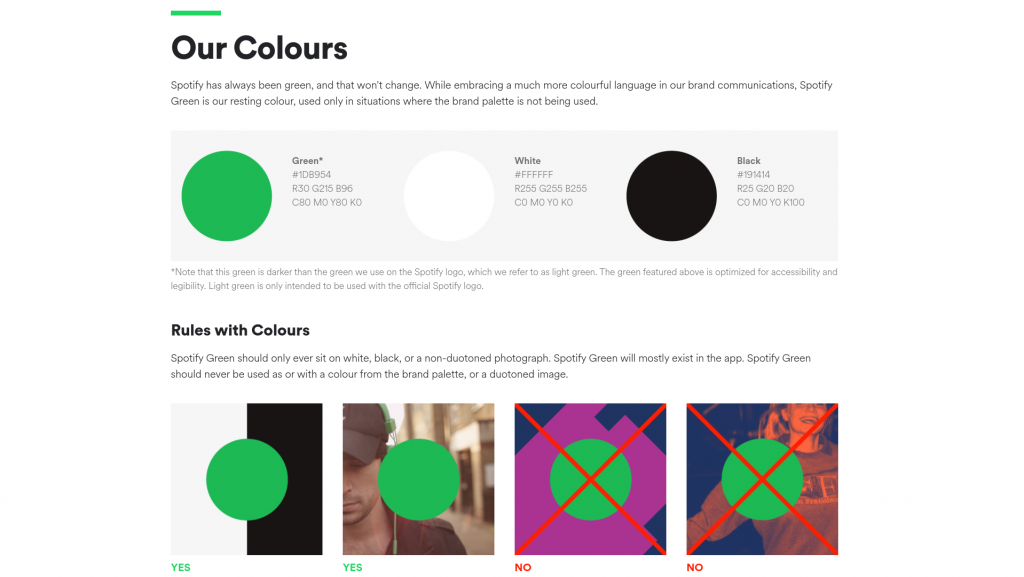 There are a handful of other key documents and resources that designers are charged with creating, administering, and overseeing. This includes:

There’s also a fair amount of research and testing involved in a web designer’s job. It’s important to make sure the website is designed in a way that meets users’ expectations and client specifications.

Additionally, a web designer will need to consider how their design affects the coding of the website. Designers create a site structure and mockup, which developers then bring to life by coding the site.

There are different types of web designers, each focusing on a unique and specific type of work. These are:

The Role of a Web Developer

A web developer’s primary job is to build and maintain the core structure of a website. Their role involves a lot of technical work, including using complex coding and advanced programming languages. In a nutshell, they take the ideas and concepts laid out by designers and turn them into real, live, and fully-functioning websites.

More specifically, the duties of a web developer involve constructing the website itself. This includes coding and configuring the server and databases on the back end, as well as incorporating user-facing features and functionality. They also perform testing and debugging and may handle an array of post-launch services, such as providing ongoing support and maintenance and fixing server or hosting issues.

To better understand the role of a web developer, it might help to compare it to another field, such as construction. A web developer is to a website what a construction company is to a new house. The developer takes the design plans and blueprints drafted by the architect (web designer) and lays the foundation to ensure that there is a functional, sound structure in place.

Typically, web developers focus on a handful of programming languages. The languages they use, however, will depend on the type of web development work they do.

There are three major kinds of web developers:

We use cookies to ensure that we give you the best experience on our website. If you continue to use this site we will assume that you are happy with it.Accept